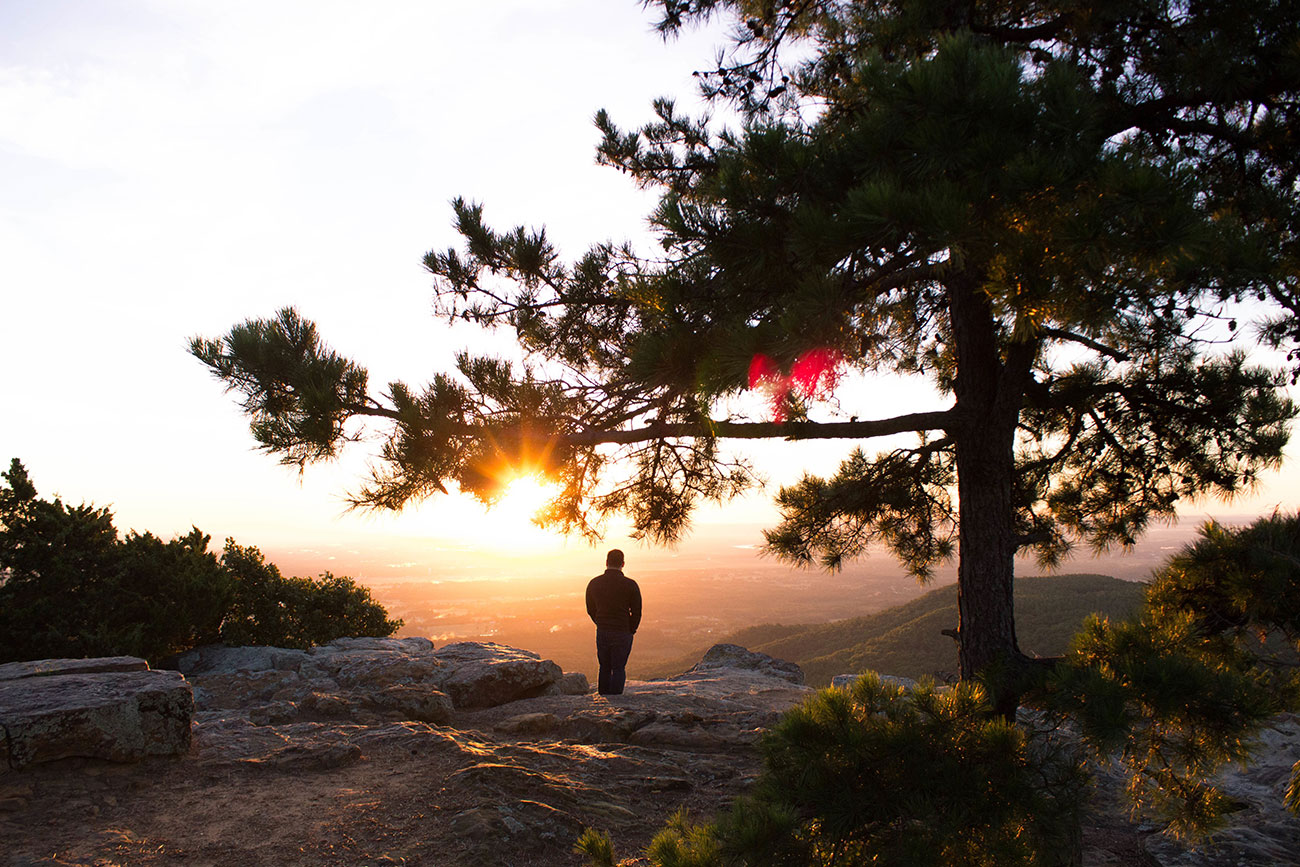 Early to bed and early to rise makes a man healthy, wealthy, and wise.

Waking up early is a common habit among many highly successful people.

Apple CEO Tim Cook and business magnate Richard Branson are two examples. Of course, waking up early doesn’t automatically make you successful, but it comes with great benefits which in turn can contribute to your success.

To me, the morning hours are magical.

It’s quiet, it’s dark (at least in winter), my mind is clear, my body is rested. It’s a good time to get focused work done. Many people are still asleep, and it feels like I’m getting a head start on the day.

Waking up early is a habit that can really improve your life, and I’m going to tell you how you can become an early riser yourself.

How I became an early riser

Like many people, I am not a natural morning person. For the past few years I’ve been somewhat of a night owl, and have often felt that I did my best work at night.

Having said that, reading the book The Miracle Morning (which I wrote about in an earlier post) inspired me to change my routines. In the book, the author writes about how beginning to get up early and having a morning routine had changed his life, and the lives of many others.

I also found out that another writer I follow—Sean McCabe—was an early riser. He even had podcasts and blog posts about this topic, and said that waking up early had doubled his productivity.

All this made me curious.

I began to wake up earlier than I usually did, and kept up with it for a while. Eventually though, I fell back into my old routines. Change can sometimes be hard.

This year, however, things changed. For 2016, I sat a goal of having more consistent sleeping habits and making early rising a habit, and I have managed to keep my commitment to that goal.

I now wake up at 06:00 most days. I have a morning routine, I get more stuff done, I get time for personal development every day, and I have gained several good habits in the process, such as meditation and journaling.

The benefits of waking up early

When your alarm goes off in the morning, it’s often more comfortable to just stay in your warm bed. So why should you even bother to get up early? Let’s take a look at the potential benefits.

The morning hours are probably the most productive hours you will have in a day.

When you wake up, your “batteries” are fully charged.

Your body is rested (assuming you got enough sleep), and your energy level is at its highest.

This also goes for your mind. When you wake up, your head is clear. Thoughts and worries have not had time to fill your mind yet.

Early mornings also bring with them an optimal working environment. It’s quiet. There are few distractions. No one is going to call or text you, and there is very little happening on social media. It’s easier to focus in the morning than later in the day.

The morning hours are great for productivity, so use this time for your most important tasks.

Having a morning routine gives you something to wake up to. It’s a popular habit among many, and it’s how I start my day.

Waking up earlier gives you the extra time you need to do a morning routine, and to make time for personal development. There are many things you can do to improve yourself, such as:

Waking up early is a good habit in and of itself, but it can also help you establish other good habits, which is something I’ve experienced myself.

A better start on the day

When you get up earlier, you get more time, which in turn makes it possible to have a less stressful morning. Waking up at the last minute and hurrying to school or work does not give you the best start on your day.

If you also do some positive things for yourself when you wake up, you can feel energized, confident and ready to take on the day.

Another benefit is that you get time to really wake up before you begin your normal day. No more tiredness at work or school because you just woke up!

Having some quiet at the beginning of your day is really beneficial, especially in a busy world like ours. Introverts will enjoy the alone time, and everyone can benefit from having some peace and quiet in their day. Time to relax, meditate, think, or just sit quietly.

How to begin waking up early

If you want to give this a try, here are some tips for you:

Hopefully, by now you can see that waking up early really comes with some great benefits.

Remember, you don’t have to do a drastic change tomorrow. Start small, by trying to get up just 15 minutes earlier. Then use that extra time and see how it goes.

It might improve your life in ways you never thought.